"In ART We Trust" at Ventura County Museum

The show is featuring six of my paintings and drawings alongside works of my close artistic friends and colleagues, some of the leading contemporary figurative artists of our days 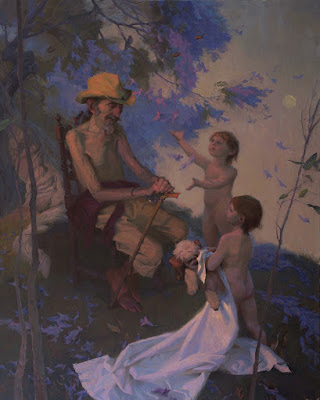