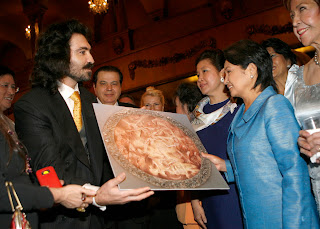 Posted by Alexey Steele at 10:51 PM No comments:

Join Alexey Steele, an internationally acclaimed award-winning artist and a Signature Member of California Art Club, as he will share his approach on working with figure based on his legacy of the Russian Academic Tradition.

Artists and Art students are invited; limited to 16 participants. Please register early to reserve your spot.

The workshop is held at Alexey's Grand Atelier Studio in Carson, CA.